2014 has been an intense yet also incredibly rewarding year. We’ve had the chance to start big and innovative projects and also participate in several events where we got to meet the people and companies that form the community behind open source software.

One of the projects we’ve had the chance to start this year is the development of a platform to manage the alumni from Universidad Autónoma de Madrid, AlumniUAM using CiviCRM y Drupal. The UAM needed a system tto manage their contact data base which included different types of memberships, groups and student fees. The system also needed to allow a relation between the people registered in the program according to certain security requirements. Finally, it also needed to have two sides: a public one and an informative one. The project still continues to develop and is of great help to the UAM at the same time it fosters the relationship between members. 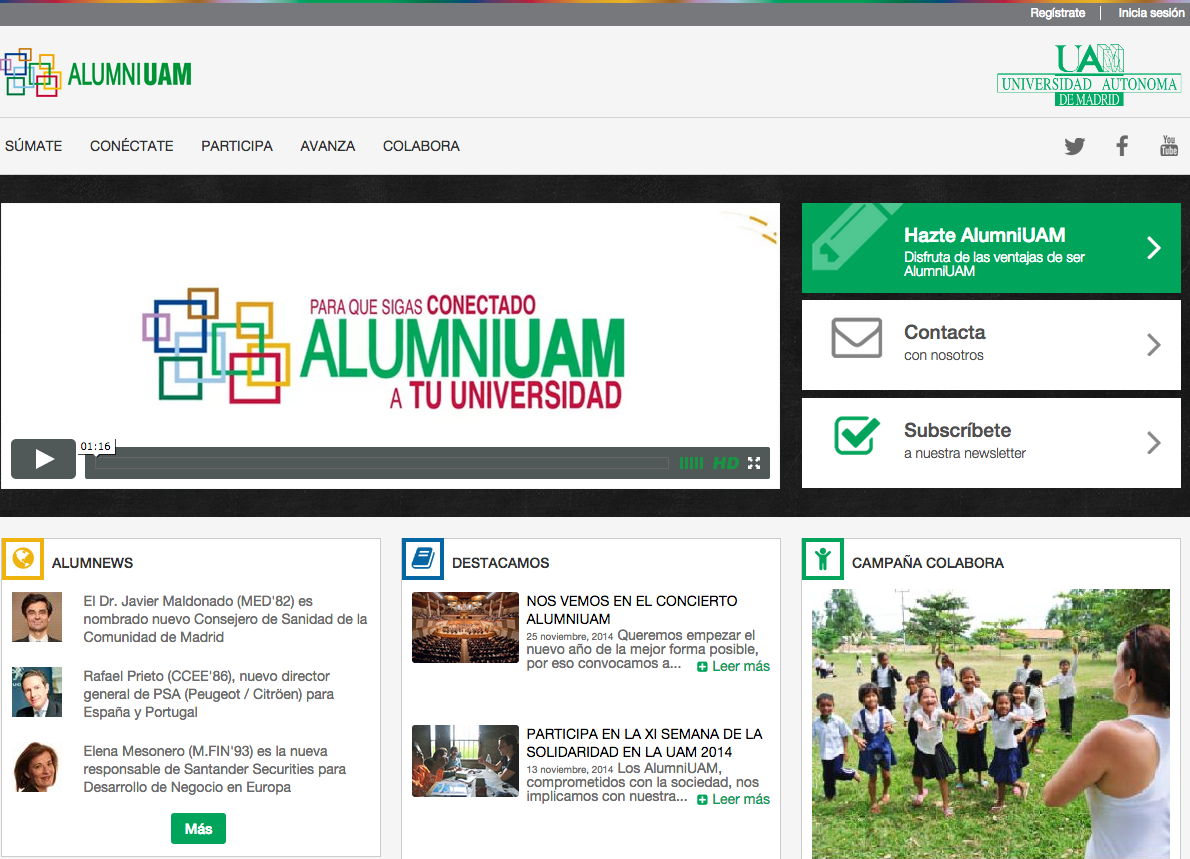 We’ve also been keeping you updated on our projects with Doctors Without Borders in Argentina and South Africa. For Argentina, our main challenges were migrating old systems with over 10.000 records and integrating 10 different payment methods. For South Africa, we needed to adapt the country’s own tax receipts, connect to their own payment systems and integrate with their own call center system. South Africa also chose a SaaS cloud display based on Civi-Go. In both cases, the challenges and solutions found have not only improved the management of these organizations, but have also contributed to a growth in their incomes.

Oxfam México also trusted iXiam when it came to implementing their CiviCRM to manage their donor data base and their communications.

Amnistía Internacional en España (Amnisty International in Spain), has also has enjoyed our collaboration in adopting CiviCRM  for their contact management. This teamwork has contributed to the development of the integration of CiviCRM and Redsys (ex SERMEPA), used in Spain and accepted internationally.

Another important project for both iXiam and Civi-GO is that we’ve signed up with the headquarters of Radio María World Family in Italy. It’s an ambitious project where Radio María headquarters offers radios in more than 70 countries the possibility to use Civi-Go as CRM in the cloud to manage their donors and colaborators. In 2014 we’ve implemented Civi-Go in France, Belgium, Switzerland and Holland.

We started the year by helping with the organization of CiviDay in Madrid and Barcelona. CiviDay is an initiative by the CiviCRM community to organize seminars in different cities around the world to make this CRM known to those interested. To organize this event, we worked with Migrastudium in Barcelona and with Amnistía Internacional (Amnisty International) and Movimiento por la Paz  in Madrid, two entities that already use CiviCRM. Thanks to the success of this event, we’re already organizing CiviDay 2015, so be on the lookout!

CiviCRM has an incredibly wide and dedicated community, so we try to give back as much as we can. We went to CiviCon in San Francisco and London where we were also sponsors. CiviCon is the best showcase for developers, users and implementors to share experiences and present their own professional services using the platform. It’s also a place to learn all there is to know through several talks as well as take part in multiple workshops. iXiam was responsible once again of recording the sessions for their online distribution.

However, it’s not only CiviCon that we’ve done recordings for. The American Diabetes Association (ADA) has again trusted us to record, produce and publish the more than 700 webcasts for their most important event: the 74th Scientific Sessions that took place in San Francisco theis year.

We’ve also participated in events like OpenExpoDay and LibreCon. Both of them were great opportunities to learn about the state of open source software in the market and how it’s perceived by companies, universities and public entities. These are two of the biggest events of their kind and we are incredibly proud to have been able to contribute by giving some talks and doing workshops. 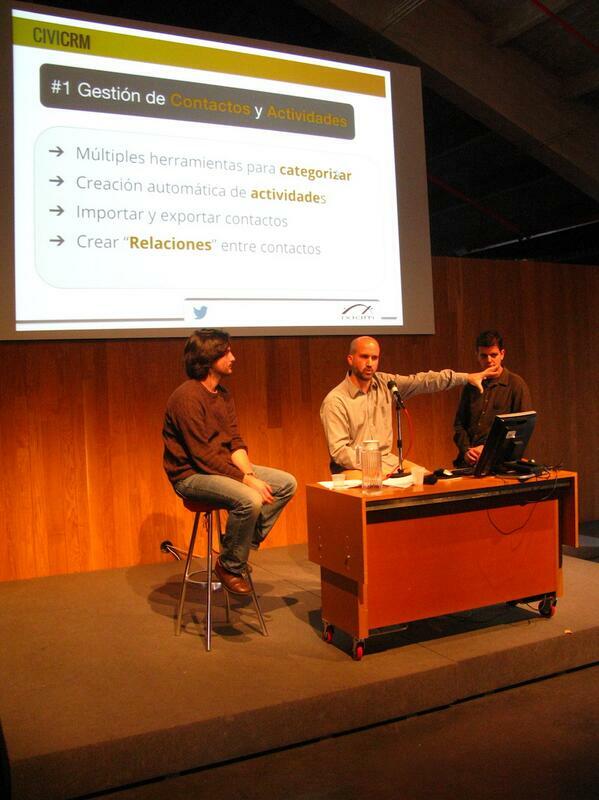 It’s been a really interesting year for sure, but we’re positive 2015 will also be fantastic. We’ll keep you posted. Meanwhile, we at iXiam would like to wish you the best for 2015! 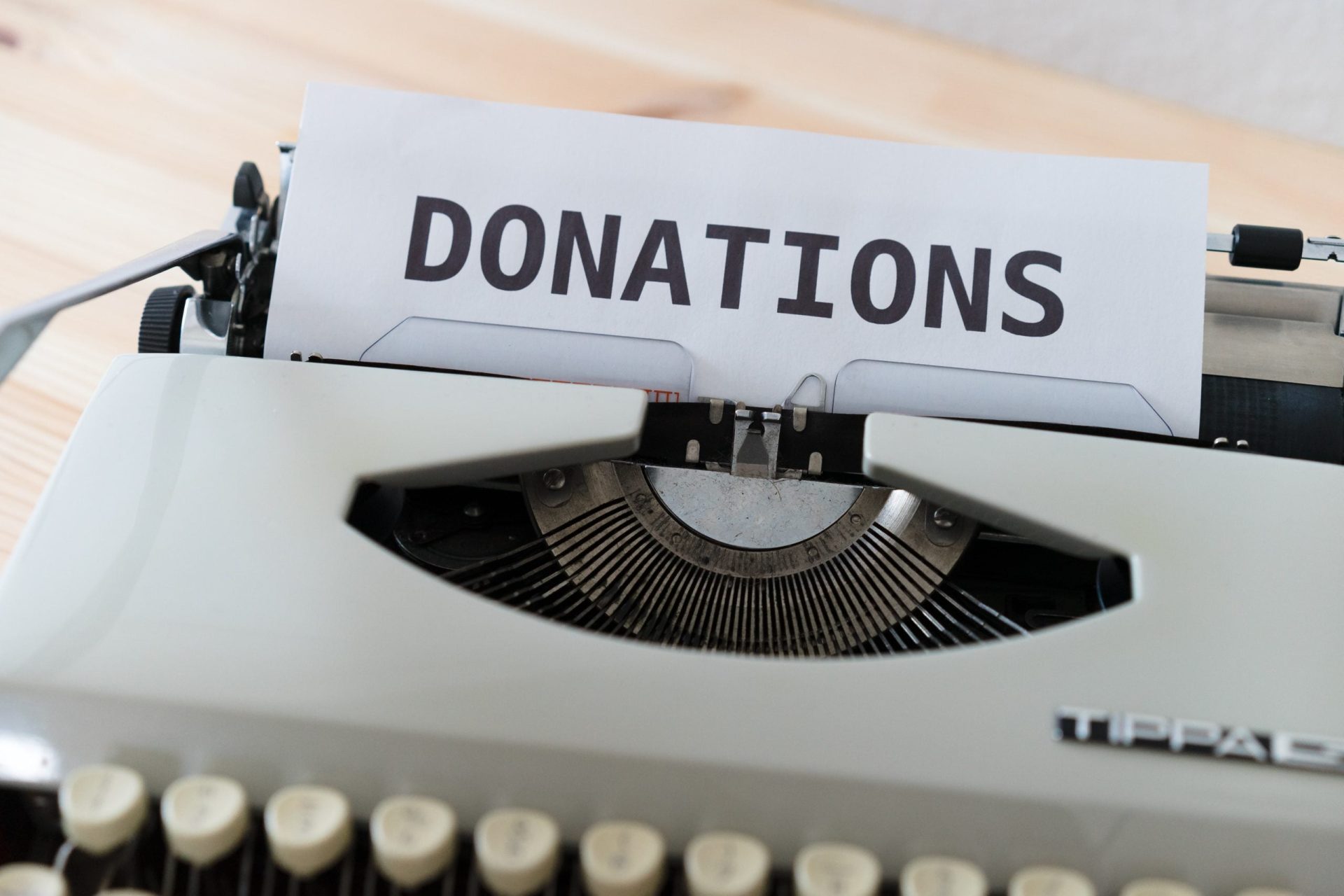 Why should your NGO use a CRM?

We tell you the reasons why it´s so important to use a CRM, a management tool in your non profit organization

Ixiam will participate this Thursday, December 13th, at the OpenExpo CRM Conference in Madrid. The 30-minute talk will be given by Luciano 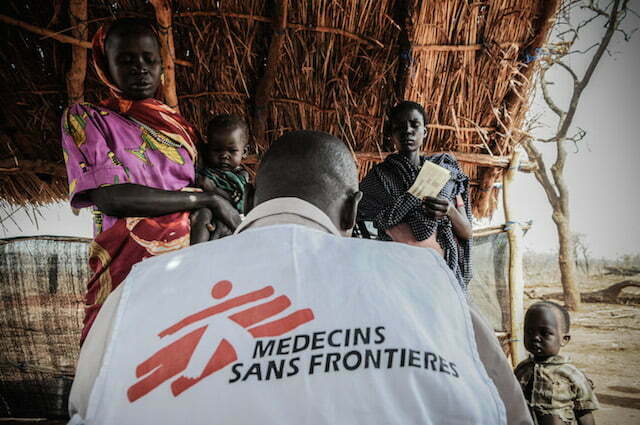