Amnesty International Spain and their work with CiviCRM

Amnesty International is a global movement with over 7 million supporters, members, and activists in more than 150 countries. Their mission is to end abuses of human rights worldwide. Amnistía Internacional (Amnesty International in Spain)  has over 95,000 members and partners, and more than 2,000 activists. In 2020, its digital platform gathered over 2.5 million signatures.

Back in 2012 The IT department for Amnesty International in Spain is a recent development, and prior to its creation each department solved its needs by creating their own stand-alone solutions. However, as the number of applications kept growing and the diversity of profiles (members, volunteers, media contacts, subscribers, etc.) became unmanageable.

A system that unified contact managing ensuring technological independence (no vendor lock-in) was needed. Amnesty International started searching for an open source CRM that adapted to their functional requirements.

The QSOS (Qualification and Selection of Open Source software) methodology was used, as it considers the role of the community in the development process, the frequency of versions, the quality of documentation, and usability among other criteria.

One of the main options was CiviCRM and some questions were posted in their forums.  The degree of involvement was surprising and welcome. Informative responses from the community as well as the core development team was one of the reasons for the selection of the platform.

The project had several phases, including the migration from old systems, integration of CiviCRM capabilities with Drupal, contact management through groups, form validation, payment gateways, integration with Pentaho, as well as many improvements and specific developments only an open source tool allows for in a project this size.

The project was carried out internally by the IT team, led by a Project Manager. It was done in collaboration with other organizations like ours, iXiam. We helped with expert consultancy as well as with our experience in similar organizations with custom development, training and support for CiviCRM.

One of the projects that our iXiam team developed entirely was the standardization and contact importation from their press book. We worked with their press department and, as a result, managed to import over 1500 contacts.

Ixiam has developed and released, along with Amnesty International in Spain, integration of CiviCRM and Redsys.

Redsys  is a highly accepted payment gateway in Spain and the rest of the world. It’s compliant with the security schemes defined by major international brands for payments in virtual environments. This integration allows user entities of CiviCRM an online billing method for tickets to events, receiving donations or dues, among others.>

As a result of the project, Amnesty International Spain not only has a tool that meets their expectations but it has also become part of the CiviCRM community with contributions and improvements to the project. 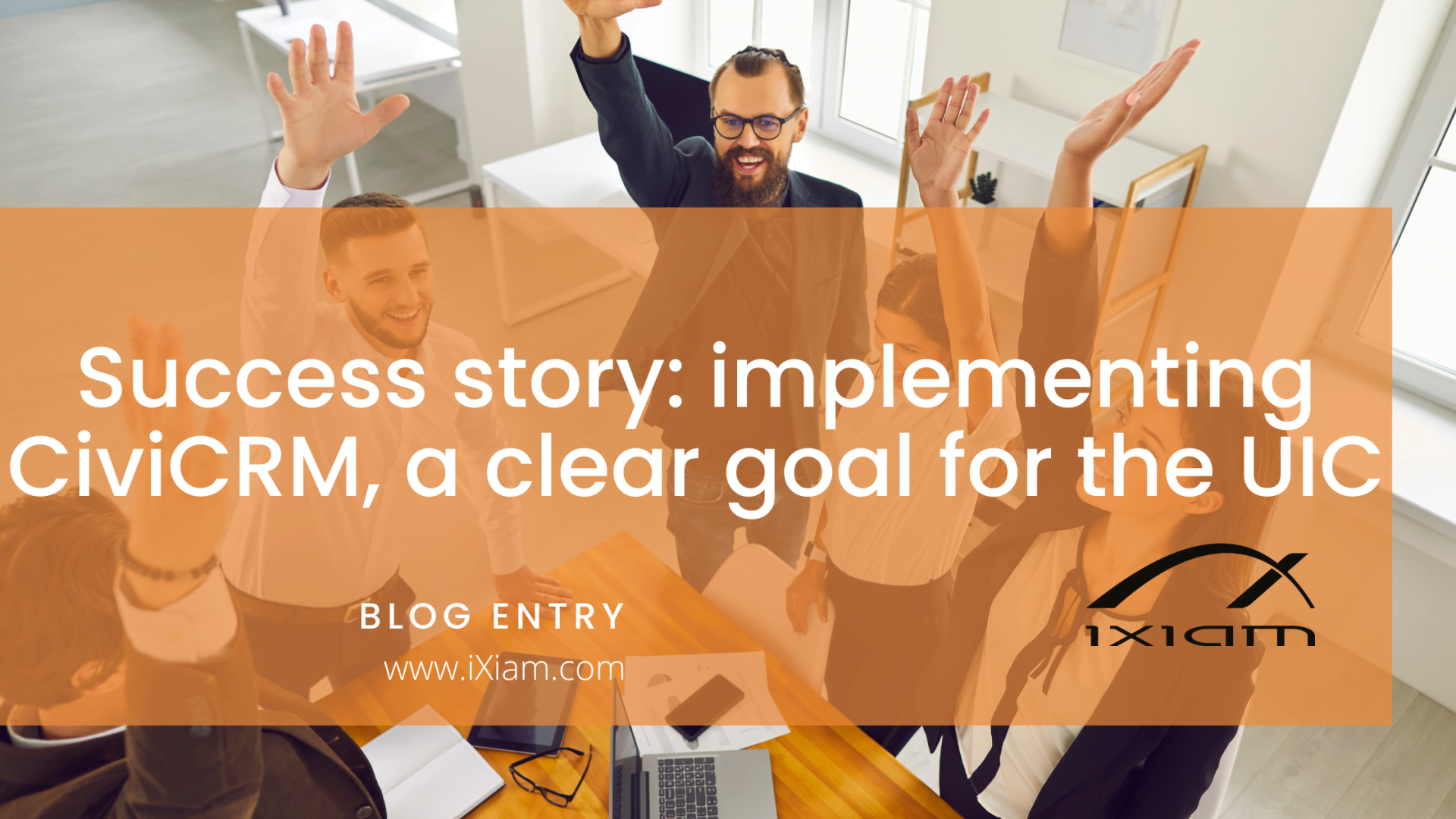 Success story: implementing CiviCRM, a clear goal for the UIC 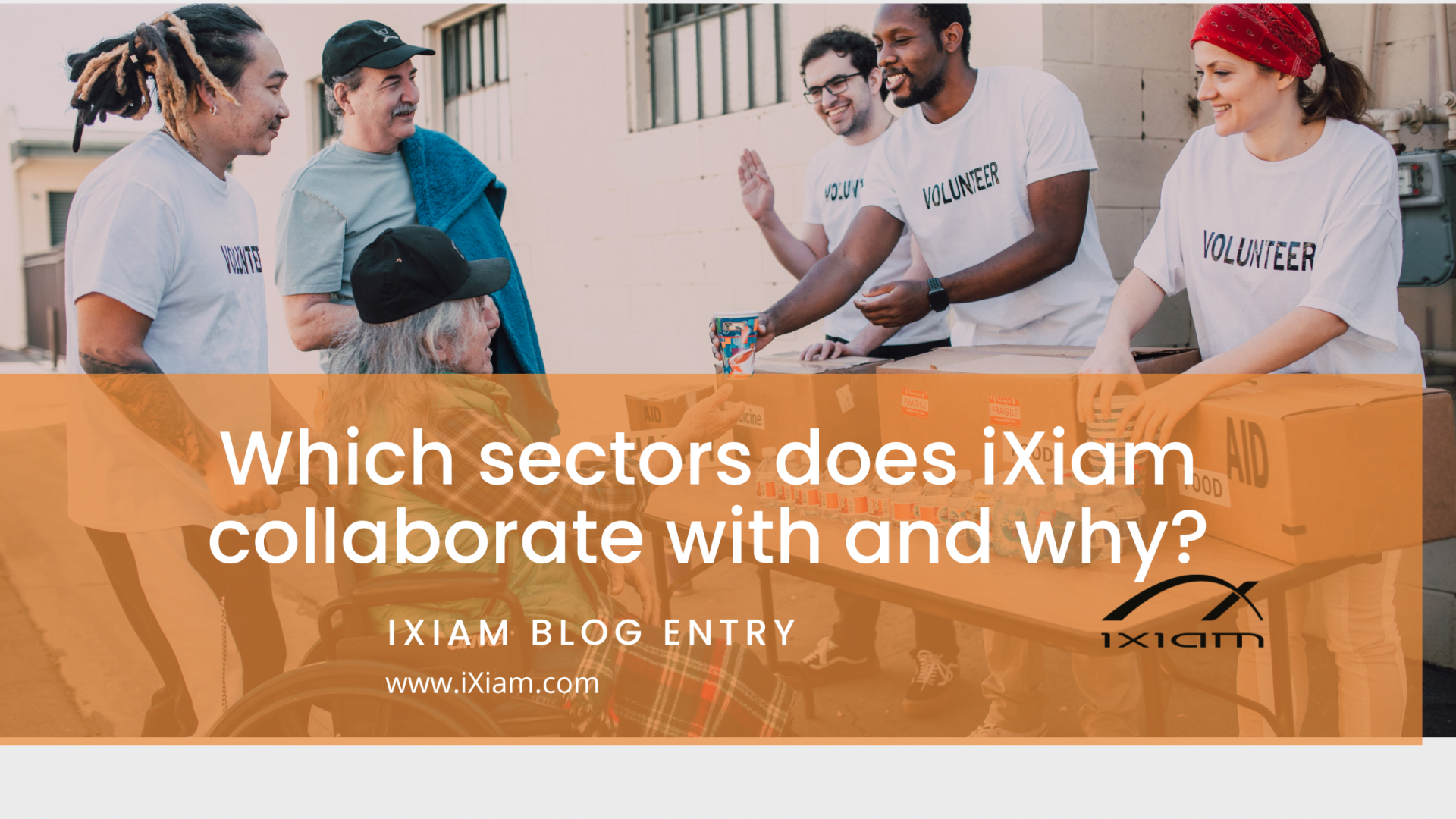 iXiam collaborates with these sectors 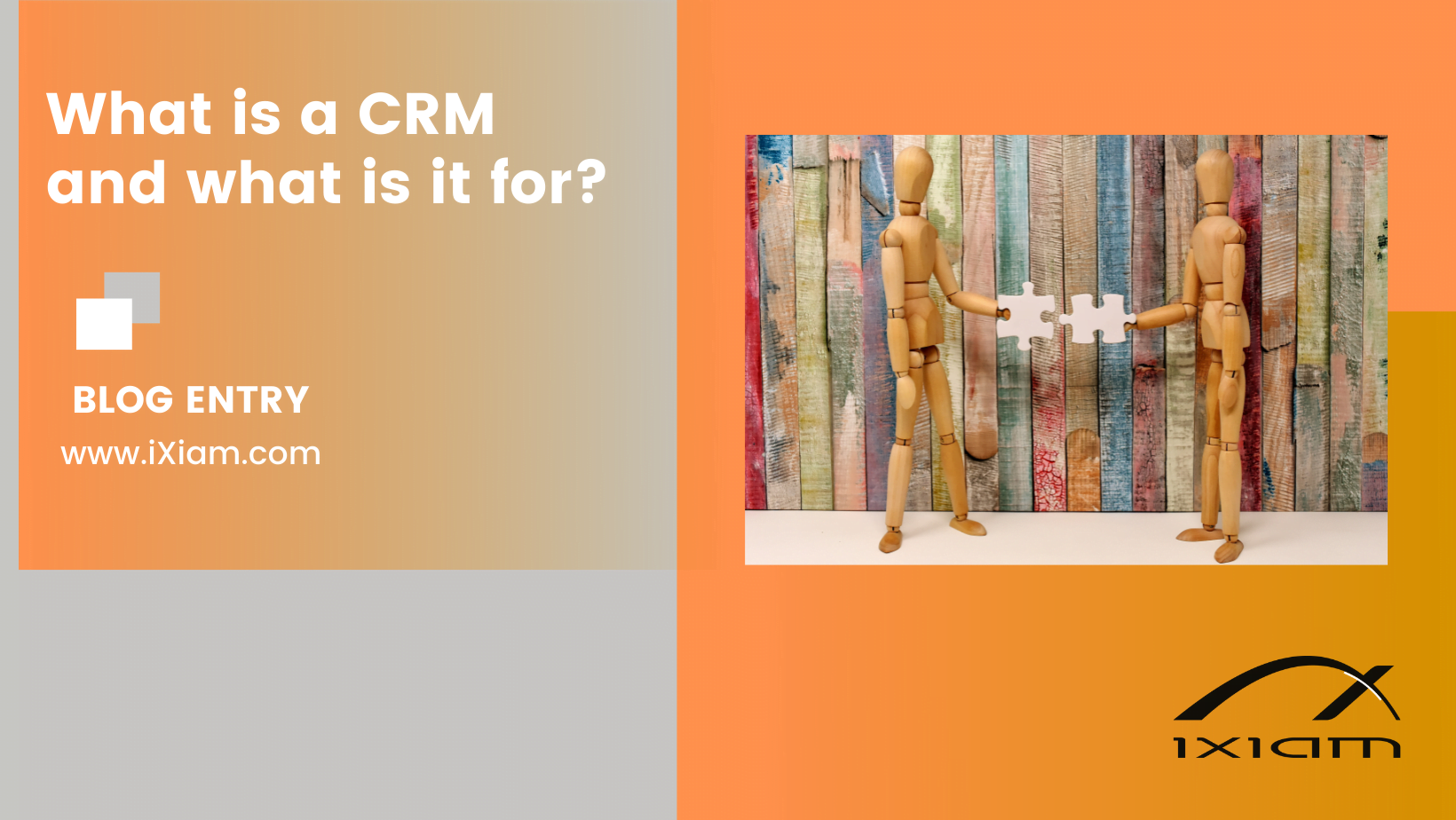 What is a CRM and what is it for?

Organizations live in an era of continuous changes, which forces them to consider new variables and approaches that are key